Here’s a picture of the bug as reported by inquistior80, thanks for the bug report! 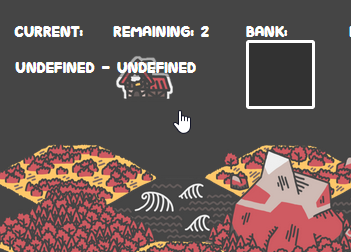 This sort of bug can be tricky to track down. It doesn’t actually break the game at the moment something went wrong (when the invalid card was generated). It tells us that somewhere while playing the game something generated an invalid card.

There are two fixes I added to version 2.0.1 to tackle this.

Hopefully together these two changes will keep y’all Island Makering to your heart’s content though! Thanks for playing and caring enough to report bugs. ❤️ 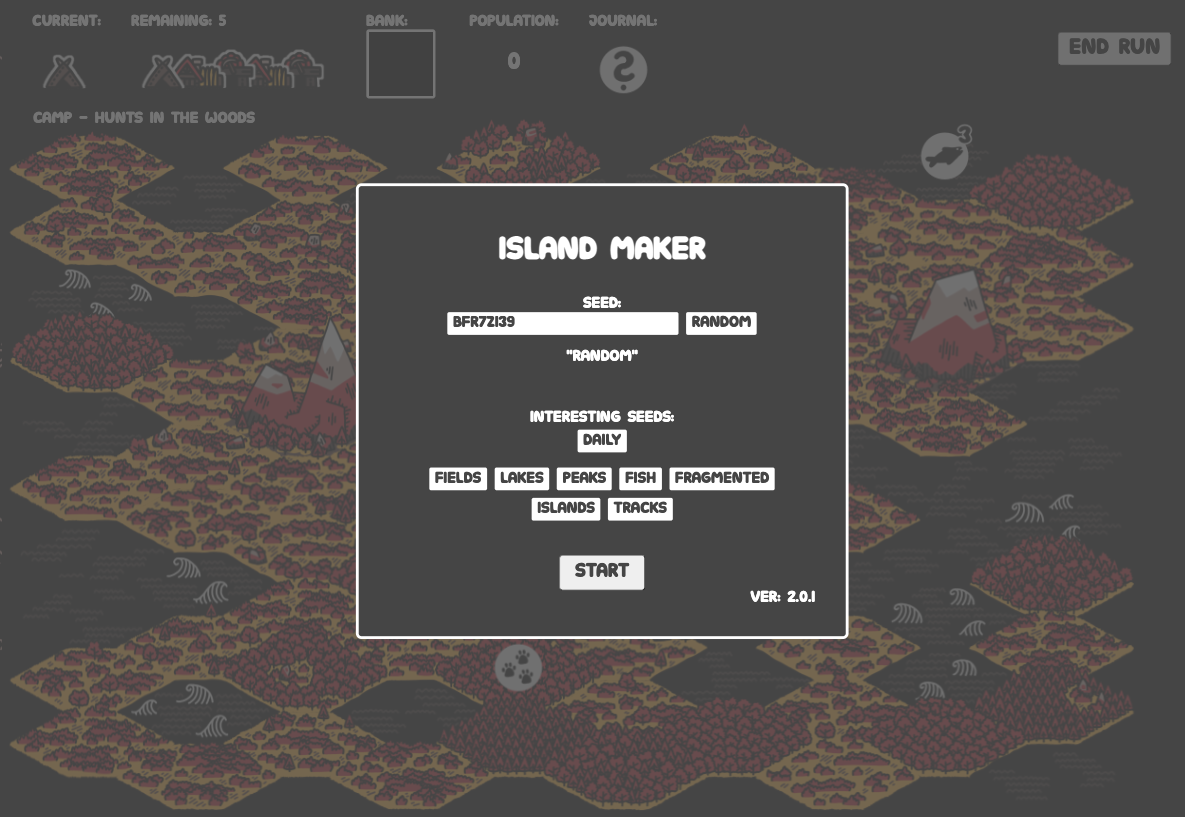